Contact Us
We would love to talk with you.

Thank you! Your submission has been received!
Oops! Something went wrong while submitting the form.
Close Window 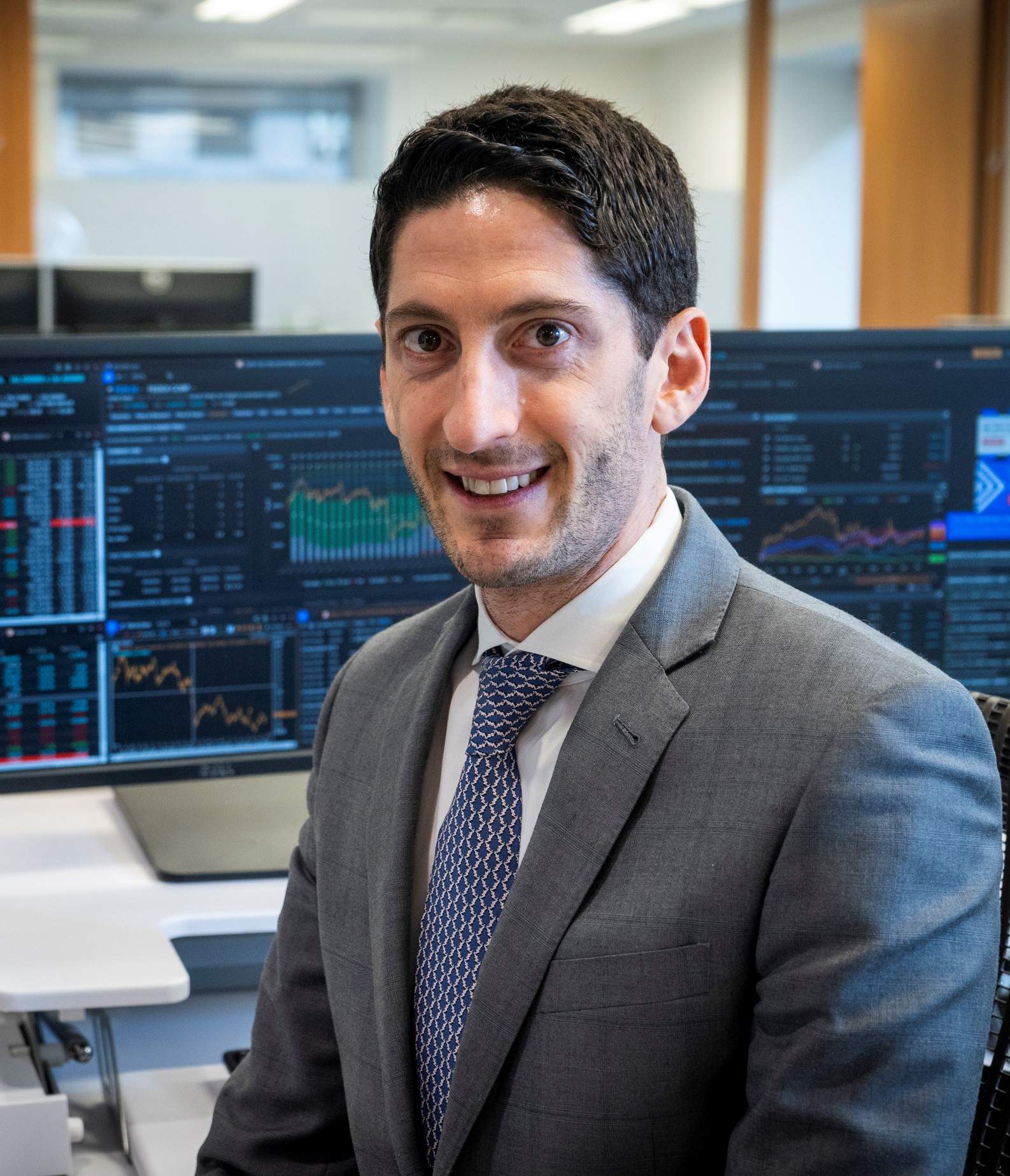 Sam is a Founding Partner of Jett Capital and currently serves as Head of the firm’s Capital Markets Division. Under his leadership Jett Capital has become a global leader in special situations and project finance advisory. An early leader in the battery metals industry having financed the first new lithium developers out of Western Australia in the mid 2010’s, Sam has become the go to capital markets advisor to the global battery supply chain. Prior to founding Jett Capital in 2013, Sam was a Senior Vice President in the Capital Markets Division at Casimir Capital. He graduated from Yeshiva University in New York and studied International Business & Law at the Rothberg International School. 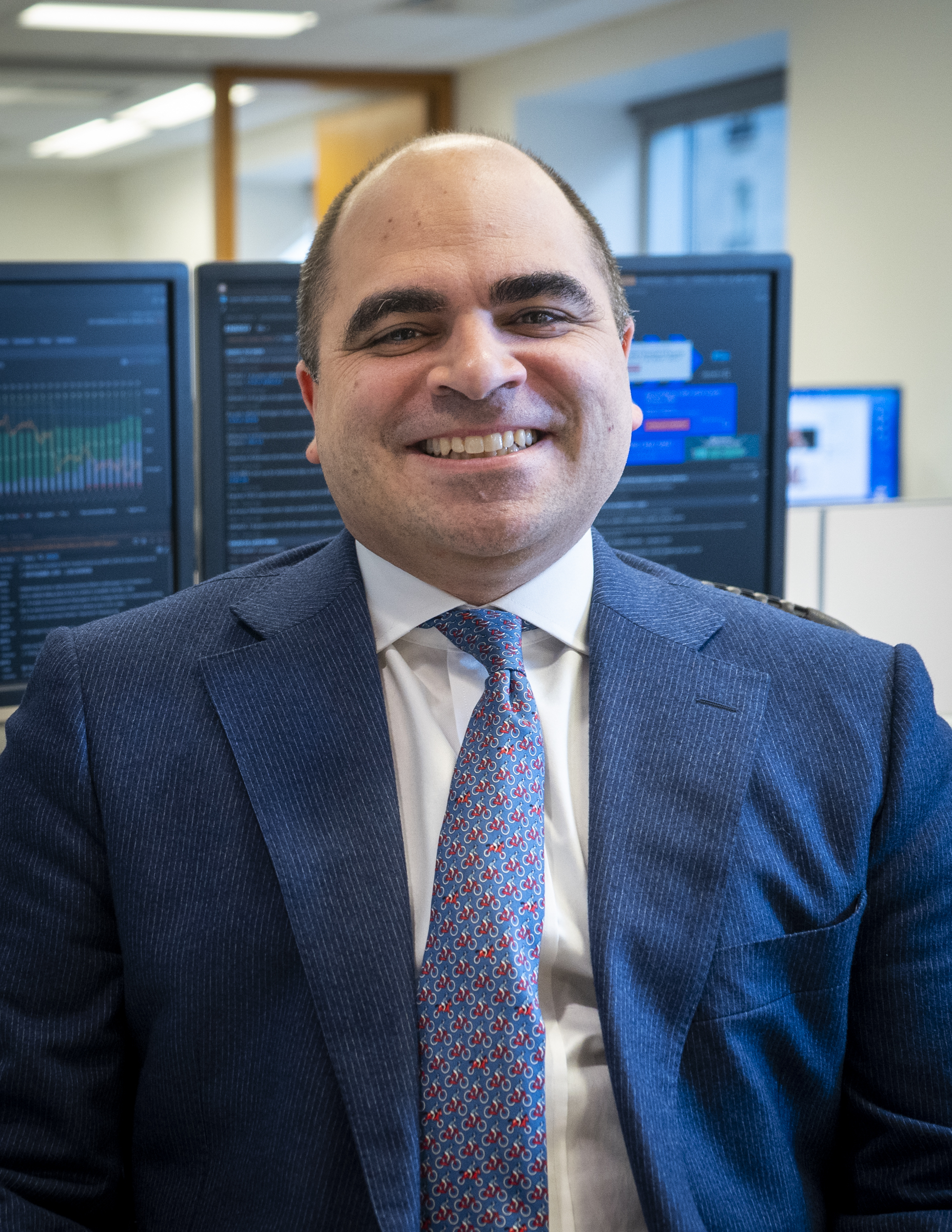 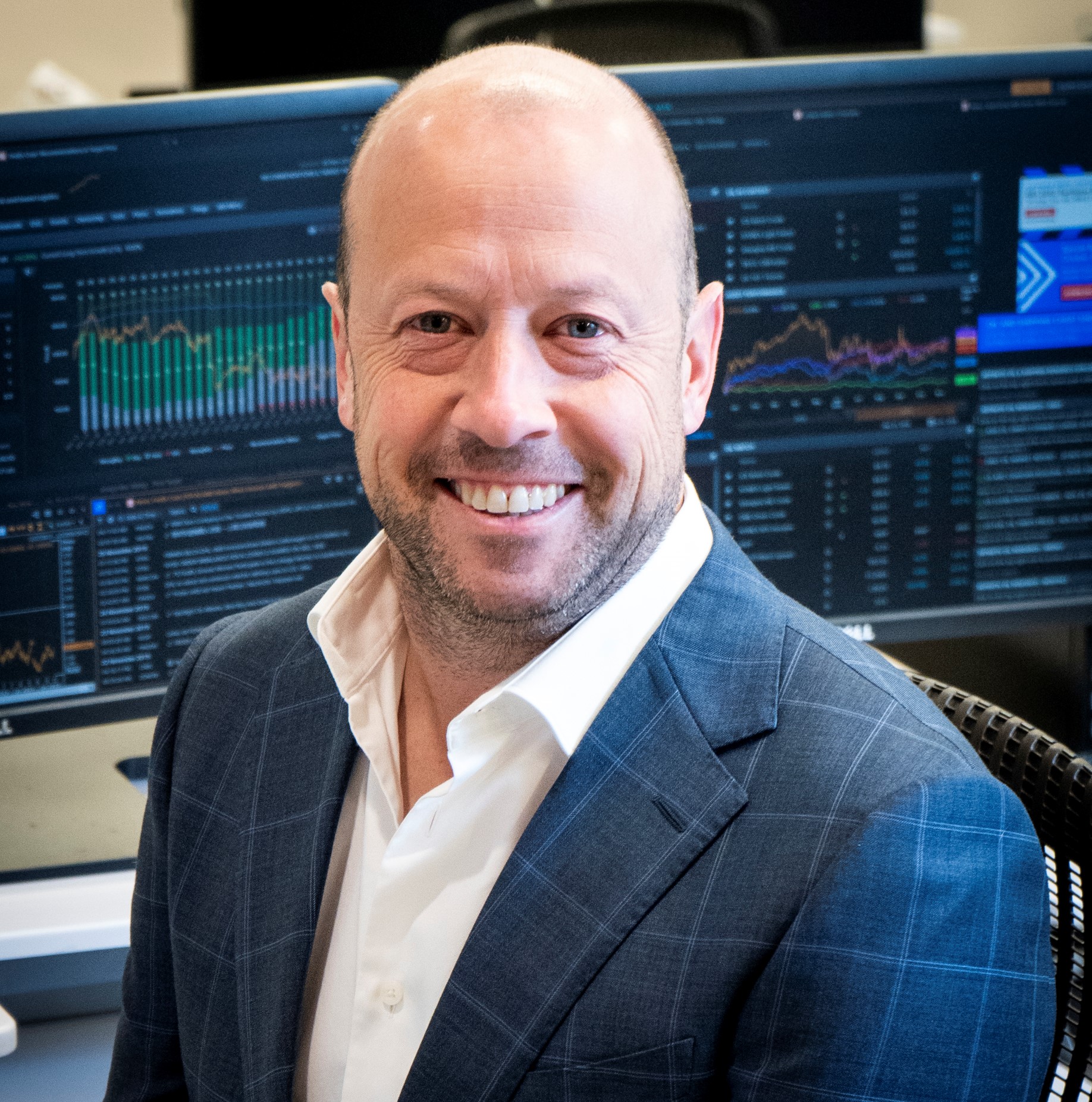 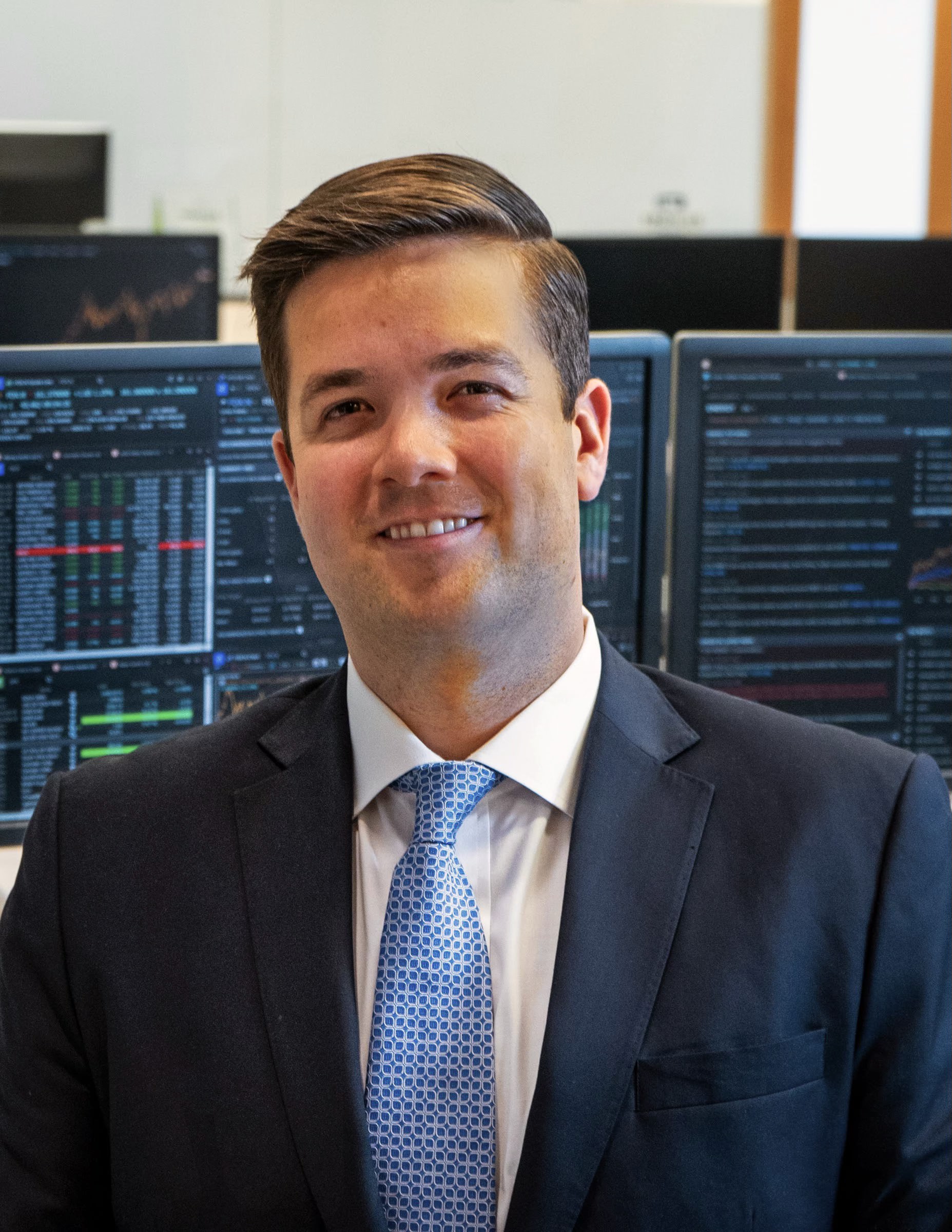 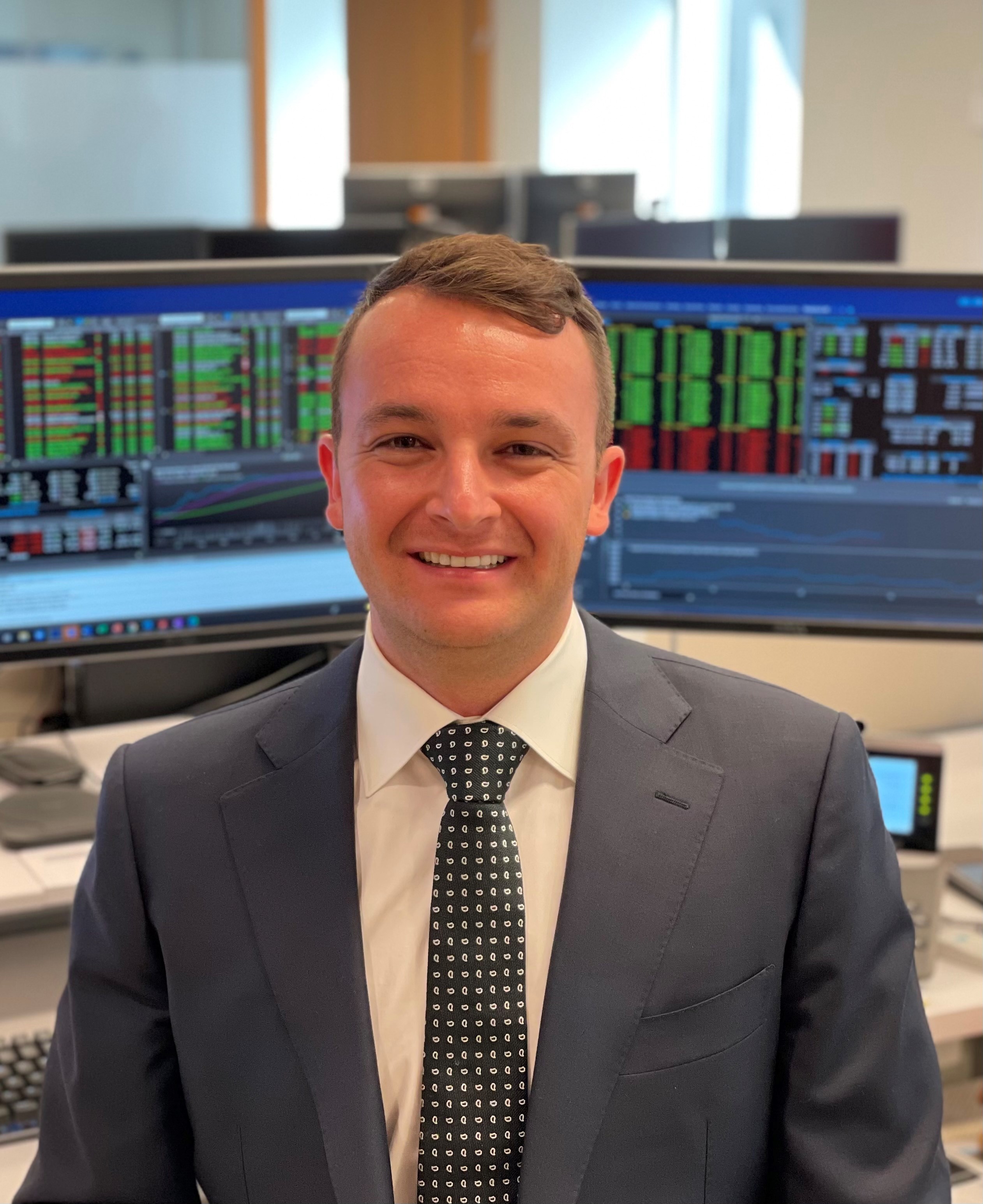 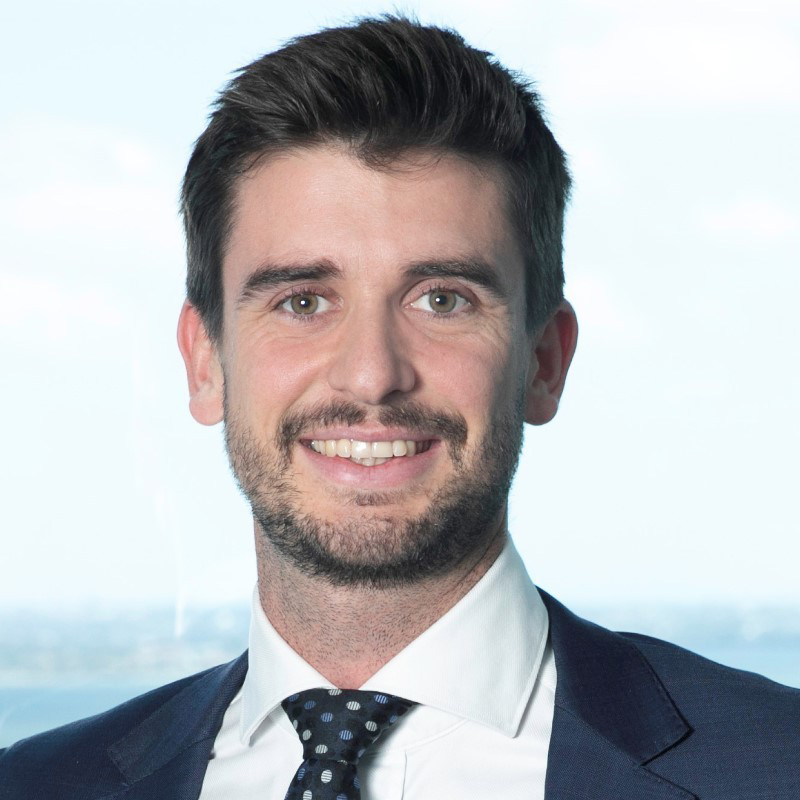 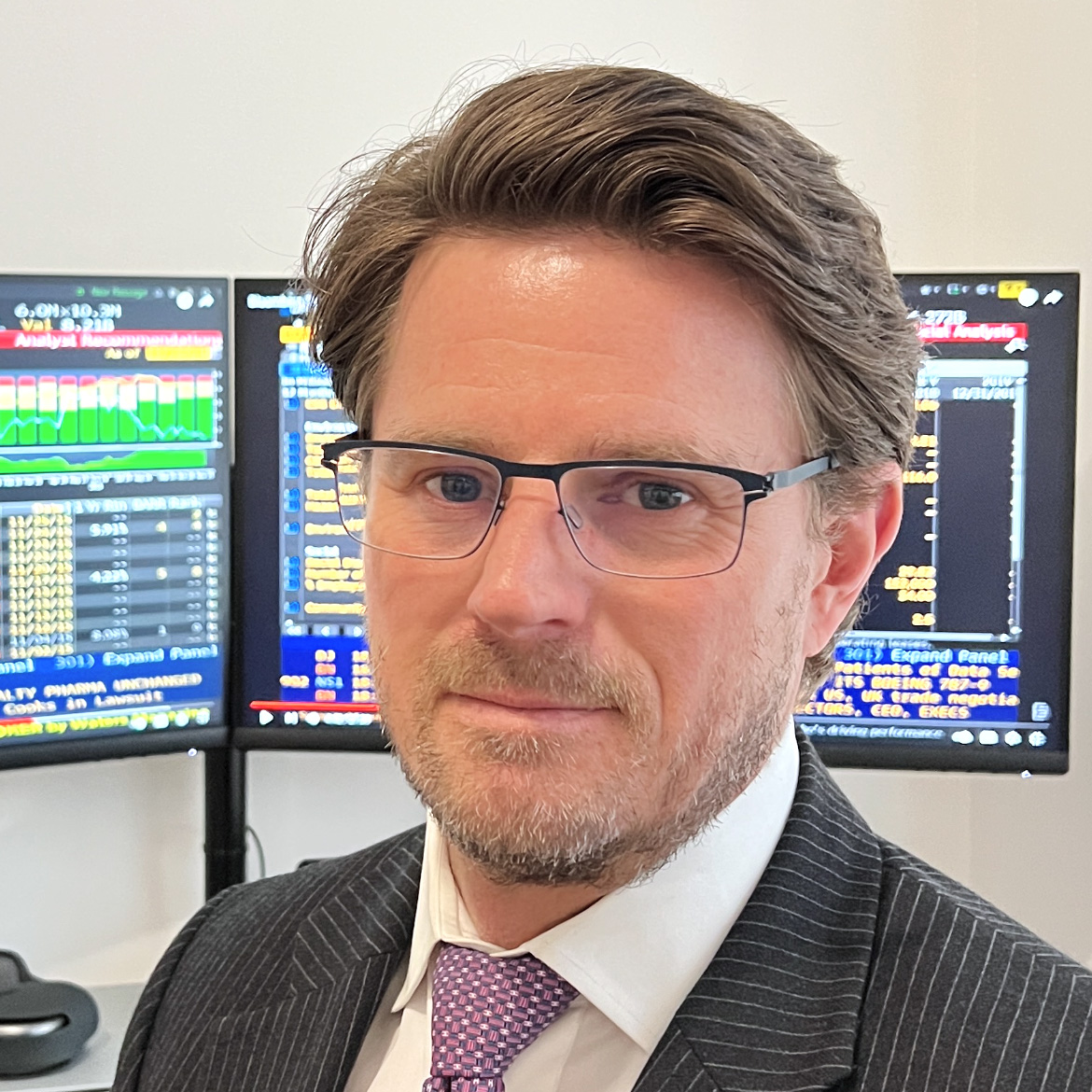 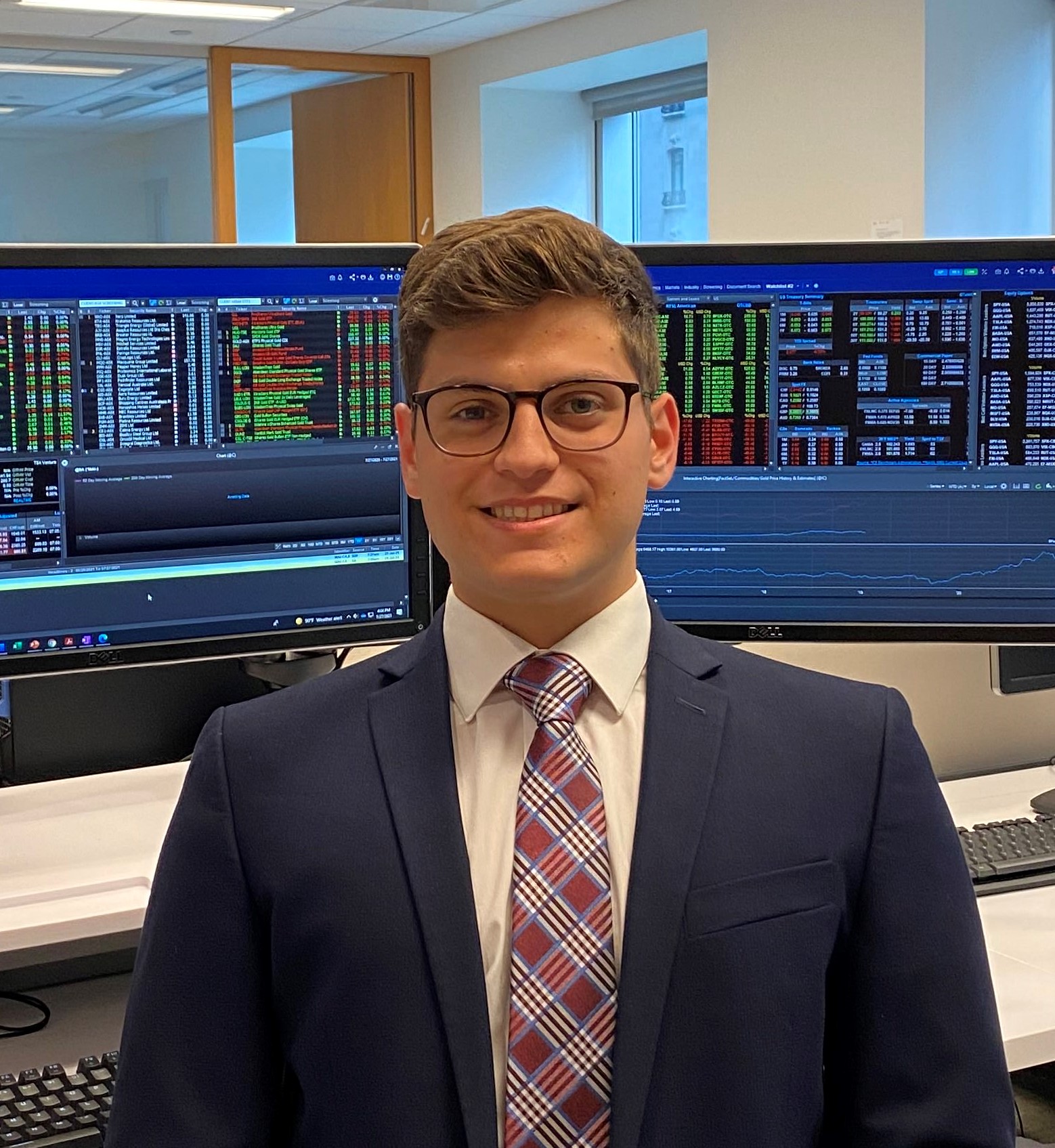